Complete the form below to receive the latest headlines and analysts' recommendations for Six Flags Entertainment with our free daily email newsletter:

Six Flags Entertainment (NYSE:SIX) last released its quarterly earnings results on Tuesday, April 27th. The company reported ($1.12) EPS for the quarter, topping the Thomson Reuters’ consensus estimate of ($1.29) by $0.17. The company had revenue of $82.00 million during the quarter, compared to the consensus estimate of $48.03 million. The company’s revenue was down 20.4% on a year-over-year basis. During the same period in the previous year, the firm posted ($1.00) earnings per share.

In other news, Director Kurt Matthew Cellar sold 13,500 shares of the company’s stock in a transaction that occurred on Monday, March 8th. The stock was sold at an average price of $50.10, for a total value of $676,350.00. Following the completion of the sale, the director now directly owns 68,003 shares in the company, valued at $3,406,950.30. The transaction was disclosed in a document filed with the Securities & Exchange Commission, which is available through the SEC website. 0.97% of the stock is owned by corporate insiders.

Recommended Story: What is the 52-week high/low? 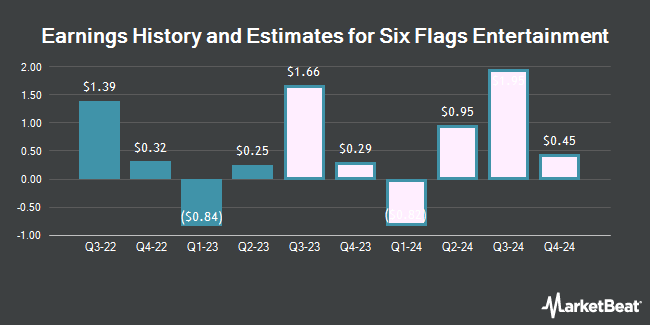