Complete the form below to receive the latest headlines and analysts' recommendations for Udg Healthcare with our free daily email newsletter:

UDG Healthcare plc, together with its subsidiaries, provides advisory, communication, commercial, clinical, and packaging services in the Republic of Ireland, the United Kingdom, North America, and internationally. The company operates in two segments, Ashfield and Sharp. The Ashfield segment offers commercialization services for the pharmaceutical and healthcare industry in the areas of advisory, communications, and commercial and clinical services. 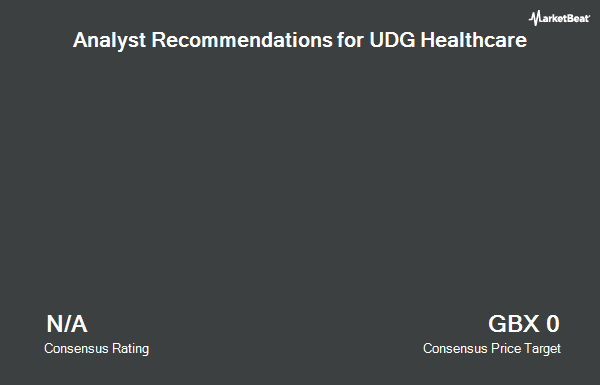 Tenable Holdings Inc Expected to Announce Earnings of -$0.05 Per Share