Complete the form below to receive the latest headlines and analysts' recommendations for Brookdale Senior Living with our free daily email newsletter:

In related news, Director Frank M. Bumstead acquired 10,000 shares of the firm’s stock in a transaction on Monday, March 2nd. The stock was bought at an average cost of $5.94 per share, with a total value of $59,400.00. Following the acquisition, the director now directly owns 235,224 shares in the company, valued at $1,397,230.56. The acquisition was disclosed in a document filed with the Securities & Exchange Commission, which is available through this link. 1.20% of the stock is owned by company insiders.

Read More: What is the Shanghai Stock Exchange Composite Index? 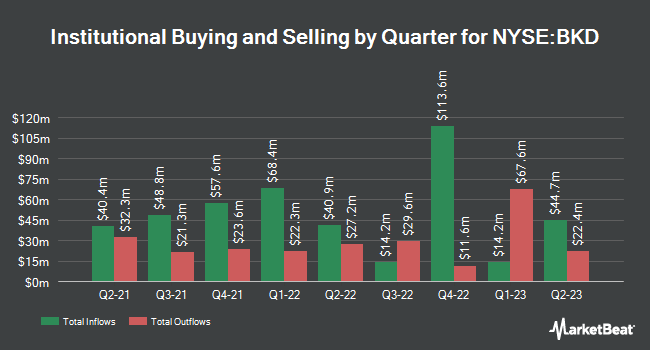