Complete the form below to receive the latest headlines and analysts' recommendations for LATAM Airlines Group with our free daily email newsletter:

LATAM Airlines Group (NYSE:LTM) was upgraded by Zacks Investment Research from a “sell” rating to a “hold” rating in a note issued to investors on Wednesday, Zacks.com reports. The brokerage presently has a $9.25 target price on the transportation company’s stock. Zacks Investment Research‘s price target indicates a potential upside of 7.31% from the stock’s current price.

According to Zacks, “LATAM Airlines' heavyweight deal with Delta Air Lines is a huge positive. The deal has strengthened LATAM Airlines’ capital structure and free cash flow. Efforts to control costs are impressive too. In the first nine months of 2019, non-fuel unit costs declined 2.3%. However, weakness in its international unit due to adverse foreign currency movements apart from excess capacity in certain markets do not bode well. Low cargo revenues mainly due to sluggish import markets partly owing to weaker currencies are concerning too. Akin to the past few quarters, adverse foreign currency movements are likely to have dented the carrier's fourth-quarter 2019 performance as well. Detailed results will be out on March 4. Shares of LATAM have underperformed its industry in a year's time mainly due the above-mentioned headwinds.”

Read More: What is a stock split? 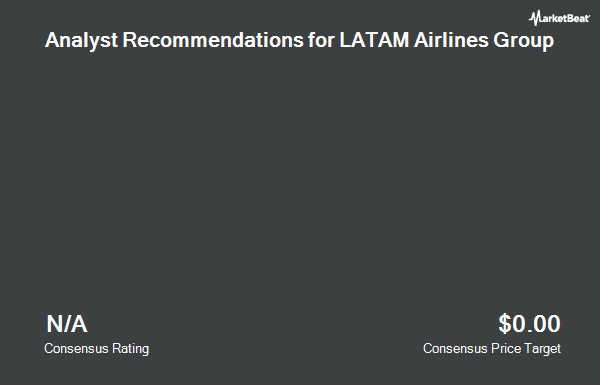 ZeusNetwork Price Up 29.8% This Week