Complete the form below to receive the latest headlines and analysts' recommendations for Constellation Pharmaceuticals with our free daily email newsletter:

Selz Capital LLC bought a new stake in Constellation Pharmaceuticals Inc (NASDAQ:CNST) during the 4th quarter, according to the company in its most recent disclosure with the Securities and Exchange Commission. The firm bought 12,959 shares of the company’s stock, valued at approximately $610,000.

Constellation Pharmaceuticals, Inc, a clinical-stage biopharmaceutical company, focuses on discovering and developing therapeutics that address serious unmet medical needs in patients with cancers associated with abnormal gene expression or drug resistance. The company's lead product candidates include CPI-0610 that is in Phase II clinical trials for the treatment of patients with myelofibrosis in combination with ruxolitinib; and CPI-1205 that is in Phase Ib/II clinical trials for the treatment of metastatic castration-resistant prostate cancer in combination with androgen receptor signaling inhibitors.

Featured Article: What sectors are represented in the Nikkei Index? 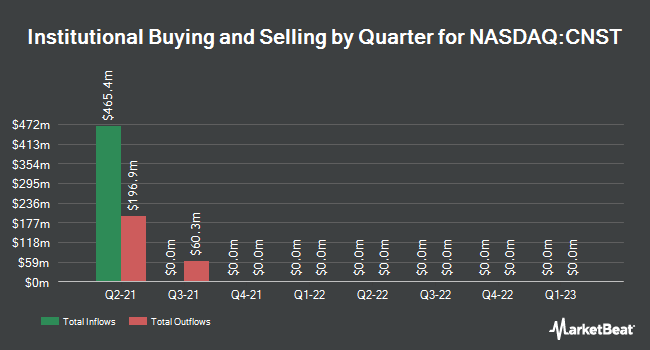