Complete the form below to receive the latest headlines and analysts' recommendations for Ring Energy with our free daily email newsletter:

Ring Energy (NYSEAMERICAN:REI) last issued its quarterly earnings results on Wednesday, November 6th. The company reported $0.11 earnings per share (EPS) for the quarter, beating the consensus estimate of $0.09 by $0.02. The business had revenue of $50.34 million during the quarter, compared to analyst estimates of $48.63 million. 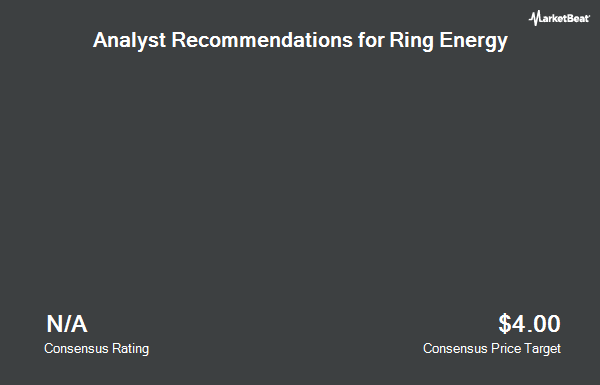 CarGurus Upgraded to Hold at BidaskClub